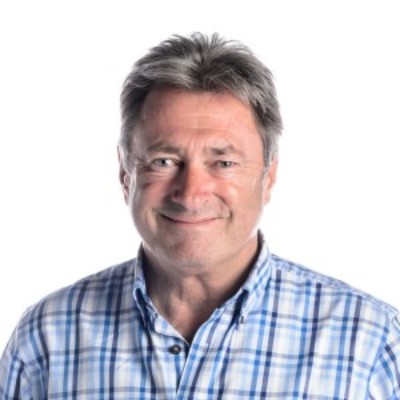 Alan Titchmarsh is known to millions through his career as a television presenter of shows including Love Your Garden, Ground Force, Gardeners’ World, The Alan Titchmarsh Show and ITV’s Spring Into Summer. He has written more than 40 gardening books, as well as 11 novels and three volumes of memoirs. He was
made MBE in the millennium New Year Honours list and holds the Victoria Medal of Honour, the Royal Horticultural Society’s highest award.