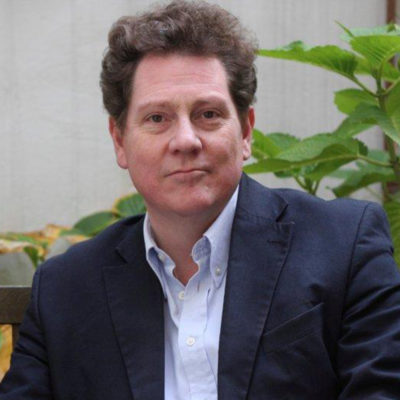 Facebook Twitter Website
Andrew Lownie was educated at Magdalene College, Cambridge, where he was Dunster History Prizeman and President of the Union, before taking his Masters and doctorate at Edinburg University. A Fellow of the Royal Historical Society and former visiting fellow of Churchill College, Cambridge, he has run his own literary agency since 1988. A trustee of the Campaign for Freedom of Information and President of The Biographers Club, he has written for the Times, Telegraph, Wall Street Journal, Spectator and Guardian and formerly served in the Royal Naval Reserve. His previous books include acclaimed lives of the writer John Buchan and the spy Guy Burgess.