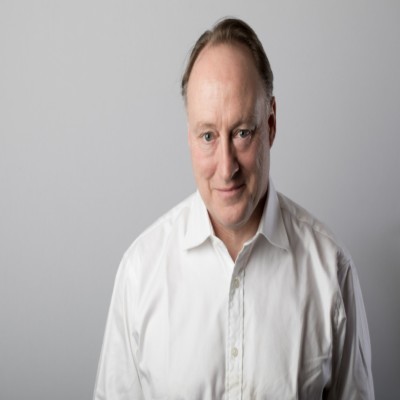 Andrew Roberts took a First in Modern History from Caius College, Cambridge, and has spent nearly 30 years researching, writing and broadcasting extensively about both Churchill and the Second World War. His first book, The Holy Fox, was a biography of Churchill’s foreign secretary Lord Halifax, and since then he has published – amongst others – Eminent Churchillians, Hitler and Churchill: Secrets of Leadership, A History of the English-Speaking Peoples Since 1900, Masters and Commanders: How Roosevelt, Churchill, Marshall and Alan Brooke Won the War in the West 1941-45 and The Storm of War: A New History of the Second World War. Roberts has won the Wolfson Prize for History, is a Fellow of the Royal Society of Literature, the Lehrman Institute Distinguished Lecturer at the New-York Historical Society and the Roger and Martha Mertz Visiting Research Fellow at the Hoover Institution at Stanford University.