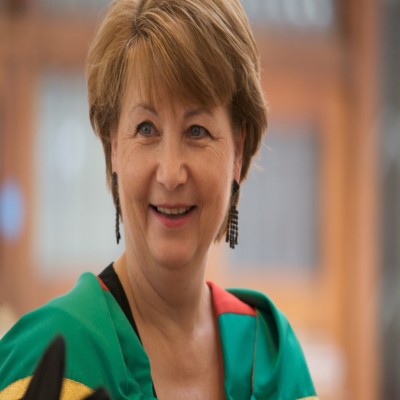 Professor Angela Gallop started her career in 1974 working for the Home Office Forensic Science Service. Twelve years later, she set up her first company, with the aim of creating some balance in the courtroom by providing defence lawyers with the same access to forensic services that had previously only been available to the prosecution. Now one of the world’s most eminent forensic scientists, Angela was awarded a CBE in 2015 for her services to forensic science.