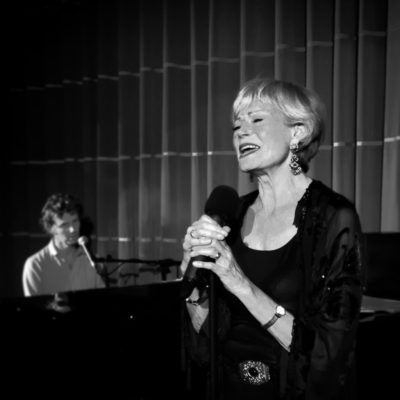 Annabel Leventon formed Rock Bottom, an all girl rock band, having played the female lead in the original production of Hair on the London stage in 1968. Rock Bottom took off like a storm and the group then approached Thames Television with a view to making a TV series. After months of consultation and scripts being written they were told that the series would be made–but not with them in the roles. The parts would be played by other actresses and duly aired as The Rock Follies. Years later Annabel, Di and Gaye challenged Thames TV and won an extraordinary test case for breach of confidentiality.

Annabel’s book, The Real Rock Follies: The Great Girl Band Rip-Off of 1976, tells the story of her life in amusing and erudite way. The court case is particularly fascinating and you are cheering them on to the dramatic result.