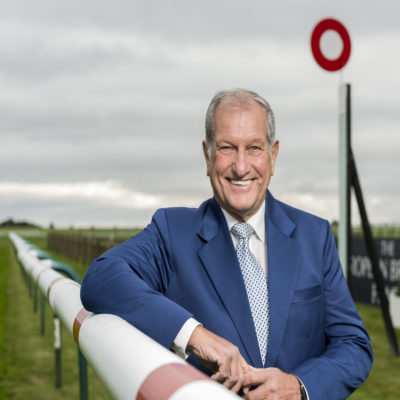 Racing legend Bob Champion was listed amongst the top 10 professional jockeys in the UK, when in 1979 he was diagnosed with testicular cancer. Following brutal chemotherapy treatment that almost killed him, he won the nation’s hearts when on Adaniti, in 1981 he won the Grand National. The win, viewed by many as one of the greatest ever sporting triumphs, earned the pair the BBC Sports Personality of the Year Team Award.

In 1983 with distinguished others he formed the Bob Champion Cancer Trust, which has raised almost £15m for cancer research and led, in 2011, to him being awarded the Helen Rollason award.

A proud Yorkshire man he spends his days either at his home in Newmarket at the racecourse or giving motivational speeches and campaigning for the Cancer Trust across the UK.