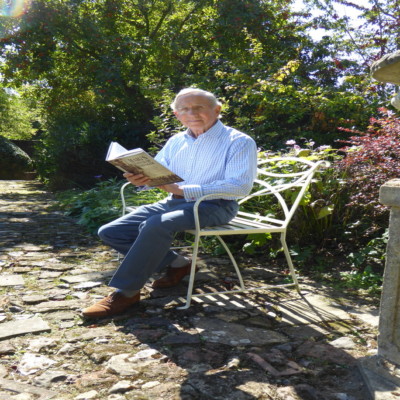 Brigadier John Powell was educated at Marlborough College and Durham University and commissioned into the Green Howards in 1966.  He served in Germany, Belize, Oman, Northern Ireland, USA and Cyprus.  After commanding his regiment, he was chief of staff to the UN Force in Cyprus and finished as a brigade commander in Exeter, retiring from the Army in 1998.  He co-authored, with his father Geoffrey Powell, the history of the Green Howards.  This biography of General Bulfin is his first solo book.  His wife is an Islander, growing up in Freshwater, and they are regular visitors.