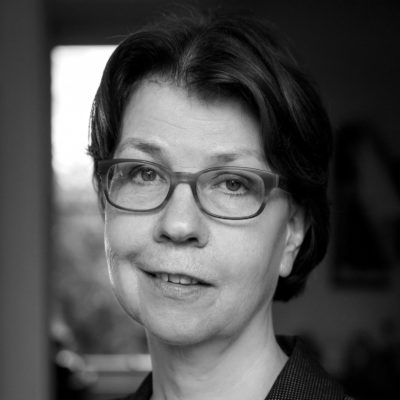 After leaving No 10, Caroline worked at the Treasury to reform the public expenditure system and public services and to change the culture and working practices, which many women saw as barriers to their advancement. During her time at the Department for Education and Skills, she was instrumental in the national expansion of childcare and nursery education.Between 2002 and 2007, Caroline was the Chief Executive of the Equal Opportunities Commission, the statutory body that promoted equal opportunities for women and men. Though challenges remain, significant advances were made during her tenure at the organisation. She currently runs a think tank and a leadership network dedicated to improving services and strengthening communities. In addition to being the author of many publications on the themes of equal opportunities and progressive social change, Caroline is a regular commentator in the media.