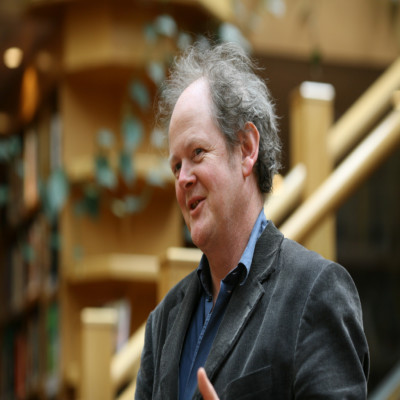 Craig Brown’s last book, Ma’am Darling: 99 Glimpses of Princess Margaret was awarded the James Tait Black Prize for Non-Fiction and the South Bank Show Sky Arts Award for Literature, and was a New York Times and Sunday Times bestseller.
His previous book, One on One was translated over a dozen languages. This year, he was named Critic of the Year for the fifth time. As a journalist, he has written for a wide variety of newspapers and magazines, including The New York Review of Books, The Daily Mail, The Times, The Guardian and Vanity Fair. For the past thirty years, he has written the parodic diary column in Private Eye. He is married to Frances Welch.