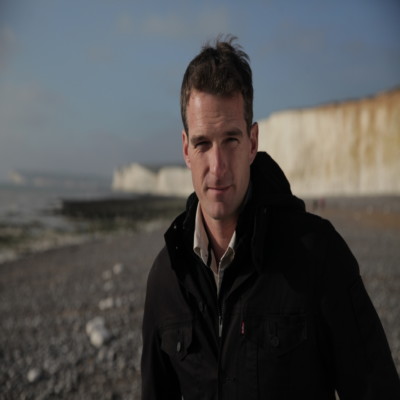 Dan Snow is a historian, BAFTA-winning broadcaster and television presenter. His hugely popular History Hit podcast is downloaded a million times a month, he has almost 250,000 keen followers on Twitter and has recently launched a history TV channel. He has presented shows such as Armada, Grand Canyon and Vikings. He has a regular slot on the One Show on BBC1. He has written several books including Battlefield Britain and The Battle of Waterloo.

Snow lives and breathes history and believes passionately that we overlook it at our peril. ‘History is an infinite reservoir of stories, examples, warnings, explanations, jokes, rebukes and inspiration… You can’t understand the present if you can’t understand the past. This is why I want to engage a new generation of enthusiasts with this book’.