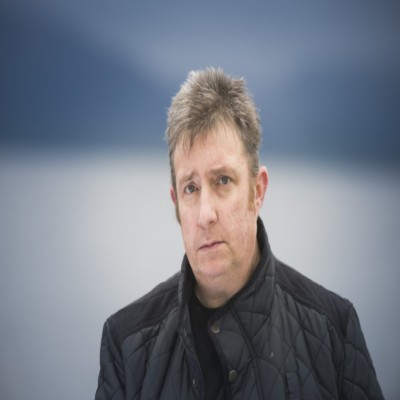 Denzil Meyrick worked as a police officer, distillery manager, freelance journalist, and company director. He is originally from Campbeltown in Argyll, but now lives with his wife Fiona on Loch Lomondside.

Join best-selling crime writer Denzil Meyrick as he discusses the seventh book in his thrilling D.C.I. Daley series, A Breath on Dying Embers. The luxury cruiser SS Great Britain, taking a high-powered group of businessmen and women on a tour of the British Isles, berths in Kinloch on the west coast of Scotland.  One of the crew goes missing and the arrival of a face from the past sends Daley’s world into a tailspin. Is this his last throw of the dice?