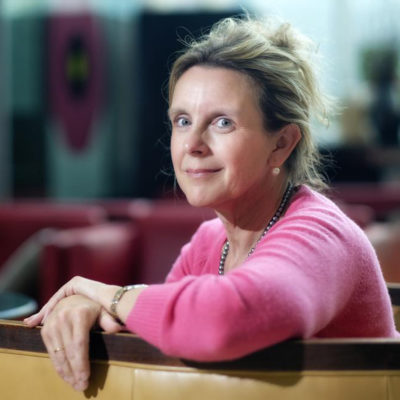 Dr Gwen Adshead trained at St George’s Hospital, the Institute of Psychiatry and the Institute of Group Analysis. She has worked as a forensic psychiatrist and psychotherapist in the NHS for nearly three decades, within prisons, at secure hospitals, including Broadmoor, and in the community. She has published over 100 academic works; she holds an MA in Medical Law and Ethics as well as an honorary doctorate from St Georges’ Hospital Medical School and has lectured widely, including as a visiting professor at Yale and as the Gresham College Professor of Psychiatry. In 2013, she was honoured with the Royal College of Psychiatry’s President’s Medal.