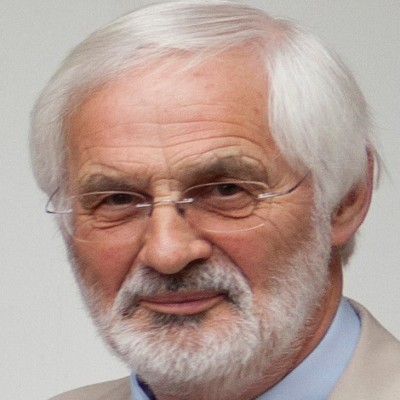 He has lectured on various topics, dental and otherwise, in New Zealand, Germany, Spain and the UK. General lecture topics include RMS Titanic, WW1 K-Class steam-powered submarines and the WW1 Seaplane Base, RNAS Bembridge.