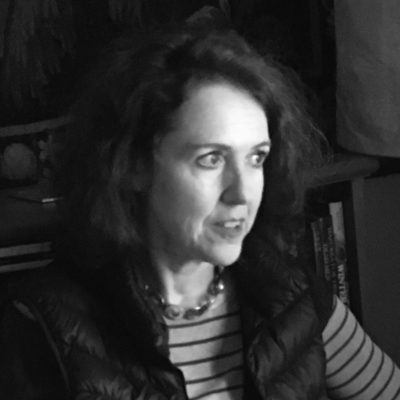 Lesley Blanch MBE was born in London in 1904. She spent the greater part of her life travelling to Russia, Central Asia and the Middle East. She published 12 books in her lifetime and was a prolific journalist. She died in 2007 at the age of 103.

Georgia de Chamberet is Blanch’s god-daughter and has worked in publishing for over 25 years. She is the founding editor of BookBlast. Far to Go and Many to Love is a selection of Lesley Blanch’s early journalism, essays and traveller’s tales and forms a brilliant sequel to On the Wilder Shores of Love (Virago 2015).