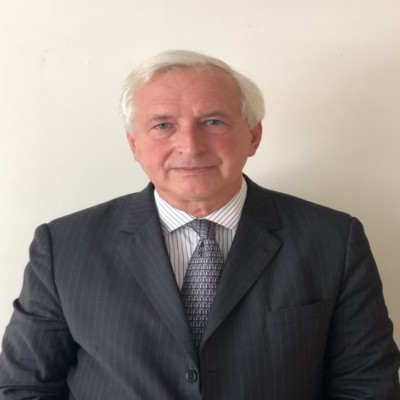 Hugo Vickers is well known as a biographer, lecturer and broadcaster, and is an acknowledged expert on the Royal Family.  He is called upon to commentate on important state occasions, and at times when the Royal Family are in the news.  He has covered events from the first wedding of the Prince of Wales, the funeral of Diana, and the Queen Mother, and the recent royal weddings.  The Financial Times recently described him as: ‘the most knowledgeable royal biographer on the planet.’ He has written many biographies of 20th century figures, including Cecil Beaton, Vivien Leigh, the Duchess of Windsor, Princess Andrew of Greece, the Queen Mother, and Gladys, Duchess of Marlborough.