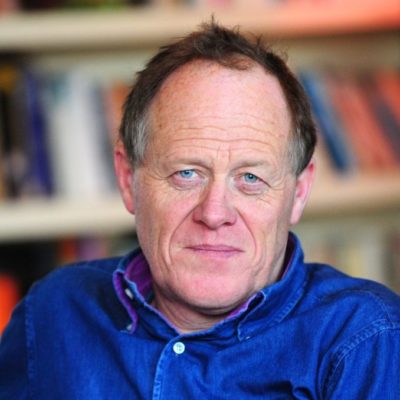 James Le Fanu has combined a career as a General Practitioner in South London with writing about medicine and science for the Sunday and Daily Telegraph. He has also contributed articles and reviews to The Times, Spectator, New Statesman, Literary Review, British Medical Journal and Journal of The Royal Society of Medicine. His much acclaimed The Rise and Fall of Modern Medicine won the Los Angeles Times book prize in 2001. His book, Why Us?, was published jointly by Harper Collins in the UK and Random House in the US in 2009. He was elected a Fellow of the Royal College of Physicians in 2014.