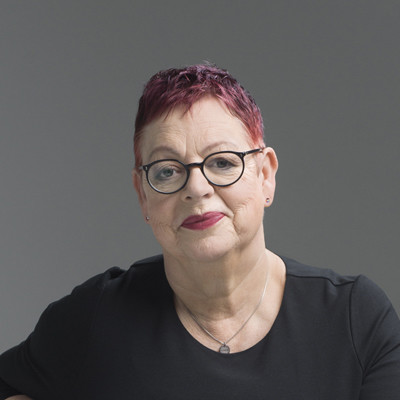 Long established as one of the UK’s best comics, Jo Brand has numerous TV appearances, acting and writing credits to her name. She was the star and writer of Getting On, the BBC’s BAFTA award winning series set on a hospital’s geriatric ward, which was partly inspired by her earlier career in nursing. She also co-wrote and starred in two series of the sitcom Damned for Channel 4. Jo’s other television credits include Jo Brand’s Hot Potatoes and the award-winning Through the Cakehole (Channel 4). Not to mention appearances on, QI, Never Mind the Buzzcocks, Live at the Apollo, 8 Out of 10 Cats, Have I Got News for You and Would I Lie to You. Jo has written several highly acclaimed bestselling books.