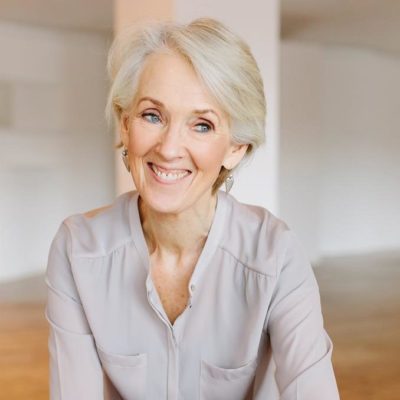 Joanna Trollope is the author of many highly acclaimed and bestselling novels including The Rector’s Wife, Marrying the Mistress and Daughters In Law. She was appointed OBE in 1996 and CBE in 2019, a trustee of the National Literacy Trust in 2012, and a trustee of the Royal Literary Fund in 2016. She has chaired the Whitbread and Orange Awards, as well as being a judge of many other literature prizes including chairing the BBC National Short Story Awards for 2017. She has been part of two DCMS panels on public libraries and is patron of numerous charities, including Meningitis Now and Chawton House Library. In 2014, she updated Jane Austen’s Sense and Sensibility as the opening novel in the Austen Project. Mum & Dad is her twenty-second novel.