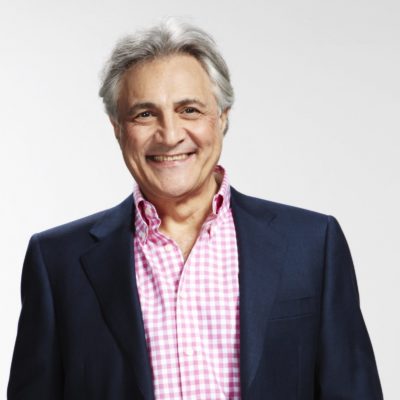 John Suchet presents the flagship morning show on Classic FM every weekday from 9:00am to 1:00pm.

Before joining Classic FM, John was best known as one of the country’s most popular television reporters and newscasters. As a reporter for ITN, he covered major events around the world, including the Iran Revolution, the Soviet invasion of Afghanistan, and the Philippines Revolution. He then became a newscaster for ITN, presenting all major bulletins including News at Ten.

John has had a lifelong passion for classical music, in particular for the life and works of Beethoven. He has published six books on the great composer, the most recent being a full length biography, Beethoven — The Man Revealed, published to acclaim in 2012.

John has been awarded an Honorary Doctorate by his old university, The University of Dundee, and Honorary Fellowship of the Royal Academy of Music for his work on Beethoven.