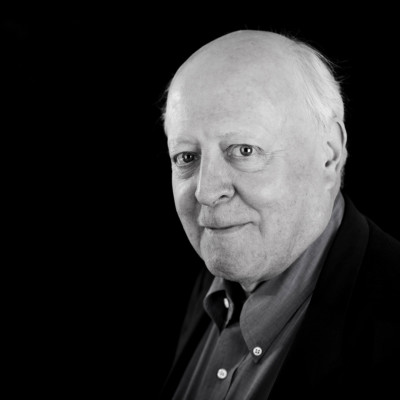 Jonathan Fenby has published 20 books on subjects ranging from China and France to the Second World War and its aftermath. A former editor of The Observer and the South China Morning Post, he also held senior journalistic posts at The Economist, the Guardian and the Independent. He is currently Chairman of the China service at the research service, TSLombard. He has been awarded the rank of Commander of the British Empire (CBE) for services to journalism and the French Legion d’Honneur and Ordre du Mérite for his writing.