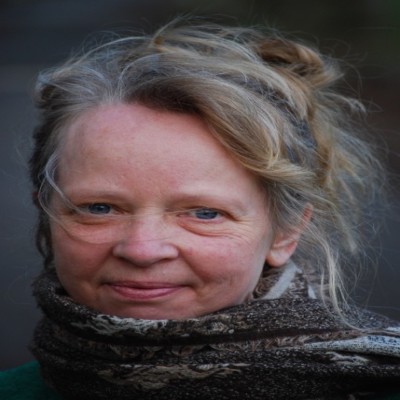 Kate Hamer grew up in the West Country and Wales. She studied art and worked for a number of years in television. In 2011 she won the Rhys Davies short-story prize and her short stories have appeared in various collections. Her debut novel The Girl in the Red Coat was published in 2015. It was shortlisted for the Costa First Novel Prize, the British Book Industry Awards Debut Fiction Book of the Year, the John Creasey (New Blood) Dagger, and the Wales Book of the Year. It was followed by the acclaimed The Doll Funeral in 2017.