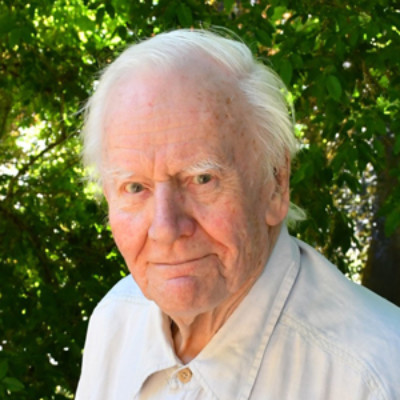 Keith Dewhurst has written 17 stage plays, of which Luggage, Lark Rise, The World Turned Upside Down, Candelford, Don Quixote (starring Paul Scofield) and Black Snow were premiered by The National Theatre, and Pirates, Corunna! and Brecht In ’26 by the English Stage Company at the Royal Court.

He was one of the original Z-Cars writing team and contributed to many other series including Softly Softly, Juliet Bravo, Casualty, The Edwardians (starring Anthony Hopkins as Lloyd George), Churchill’s People, Fall of Eagles, and Van Der Valk. He adapted 26 episodes of Richmal Crompton’s Just William.

For the cinema he wrote the Australian film noir The Empty Beach, and in 1998 co-wrote Land Girls with its director David Leland. His novels are Captain of the Sands and McSullivan’s Beach.

In 2008 A & C Black published Impossible Plays, his history of the Cottesloe Company at the National Theatre co-written with Jack Shepherd, and in 2009 When You Put On a Red Shirt, a memoir of his time as a travelling reporter with Manchester United, was published by Yellow Jersey Press, followed in 2011 by Underdogs, his history of the world’s first professional footballers.