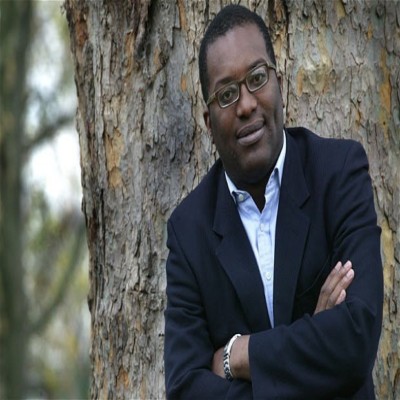 Kwasi Kwarteng has been the Conservative Member of Parliament for Spelthorne since 2010. Born in London in 1975, Kwasi has a BA and PhD in History from Cambridge. Prior to entering Parliament, Kwasi worked as a financial analyst and author.

Since being elected, Kwasi has served on a number of select committees and has served as Parliamentary Private Secretary (PPS) to the Leader of the House of Lords and the Chancellor of the Exchequer. In November 2018 Kwasi was appointed Parliamentary Under-Secretary of State in the Department for Exiting the European Union.

Kwasi also regularly appears in the broadcast media. In October 2018 Kwasi wrote and presented the BBC Radio 4 series Living With Empire. He also presented an edition of BBC 2’a Artsnight on Art and the British Empire in 2015. Kwasi has participated in a number of editions of Question Time and Any Questions, as well as contributing to political and news programmes.