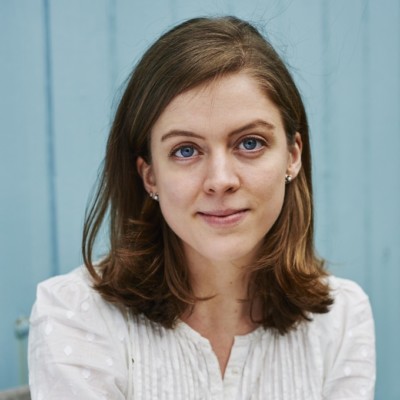 Lily Blacksell grew up between London and Shalfleet. Her pamphlet There’s No Such Thing was published by ignition press in 2018. Her poems have appeared in magazines such as Boston Review, BOMB and Magma Poetry. Lily has performed her work in venues from Battersea Arts Centre to New York’s Bowery Poetry Club. She has an MFA in poetry from Columbia University, where she was also a teaching fellow. She currently works at Southbank Centre in London.