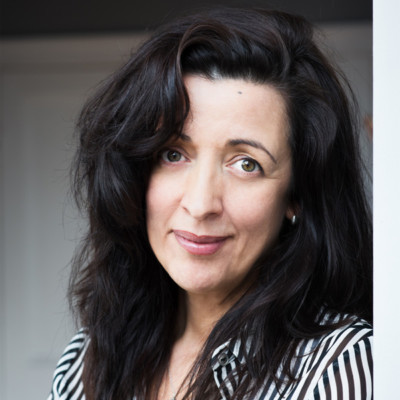 Platform Seven is Louise Doughty’s ninth novel. Her most recent book was Black Water, which was published in 2016 to critical acclaim in the UK and the US, where it was nominated as one of the New York Times  Notable Books of the Year. Her Top Ten bestseller,  Apple Tree Yard sold over half a million copies in the UK alone and was adapted for BBC One as a four part series starring Emily Watson. She has been nominated for the Orange Prize for fiction and the Costa Novel award. Her work has been translated into 30 languages.