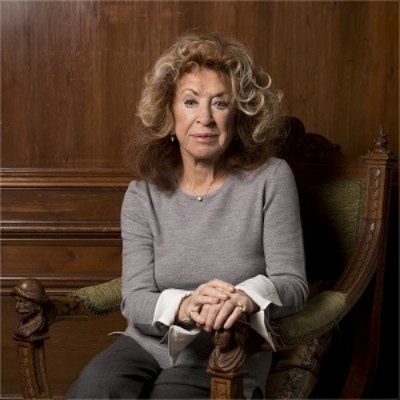 With 40 bestselling novels, over five million copies sold in the UK alone, and a member of The Crime Thriller Awards Hall of Fame, Lynda La Plante is crime fiction royalty. She is responsible for over 170 hours of primetime TV, including the perennially popular Prime Suspect.

Award winning La Plante has received four BAFTA awards. She is one of only three screenwriters to have been made an honorary fellow at the British Film Institute. La Plante is the first lay person to be awarded with an honorary fellowship by The Forensic Science Society.