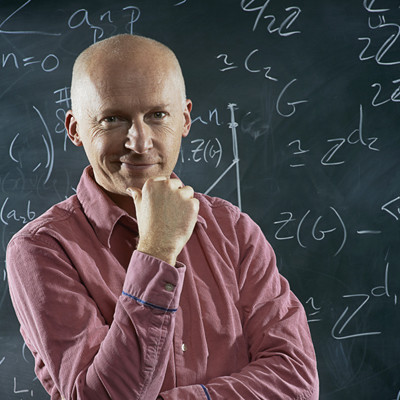 Marcus du Sautoy is Professor of Mathematics at the University of Oxford. In 2008 he was appointed as the Simonyi Chair for the Public Understanding of Science. In 2009 The Royal Society awarded him the Faraday Prize for excellence in communicating science to the public and in 2010 he received an OBE from the Queen for his services to science. He was elected a Fellow of the Royal Society in 2016. He lives in London.