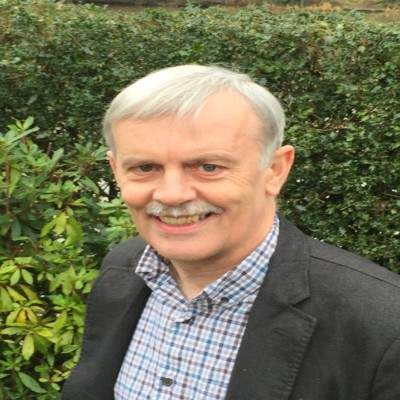 Martin Edwards’ latest novel, Gallows Court, is a thriller set in 1930 which has been nominated for both the 2019 eDunnit award for best crime novel and the CWA Historical Dagger. He recently received the CWA Dagger in the Library, awarded by UK librarians, for his body of work and has just been nominated for the fourth time for the CWA Short Story Dagger. He is President of the Detection Club, consultant to the British Library’s Crime Classics, and former Chair of the CWA.

His contemporary whodunits include The Coffin Trail, the first of seven Lake District Mysteries and shortlisted for the Theakston’s Prize for best crime novel of the year. The Arsenic Labyrinth was shortlisted for Lakeland Book of the Year. The Golden Age of Murder won the Edgar, Agatha, H.R.F. Keating and Macavity awards, while The Story of Classic Crime in 100 Books also won the Macavity and was nominated for four other awards. He has also received the CWA Short Story Dagger, the CWA Margery Allingham Prize, a CWA Red Herring, and the Poirot award “for his outstanding contribution to the crime genre”.