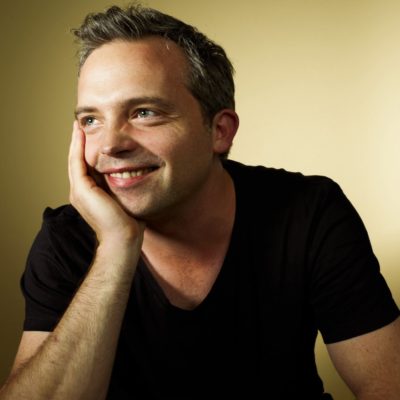 Matt Brown has worked as a radio producer, DJ and TV presenter, appearing on children’s channel Nickelodeon and hosting shows including The Bigger Breakfast, Love Island Aftersun and I’m A Celebrity…Get Me Out of Here Now! He has held snakes in jungles, driven huskies in the arctic circle and persuaded a taxi driver in Delhi to let him drive his cab. His first series for children, Compton Valance, was described as “Perfect for all fans of the Wimpy Kid series” (Julia Eccleshare, Lovereading4kids).