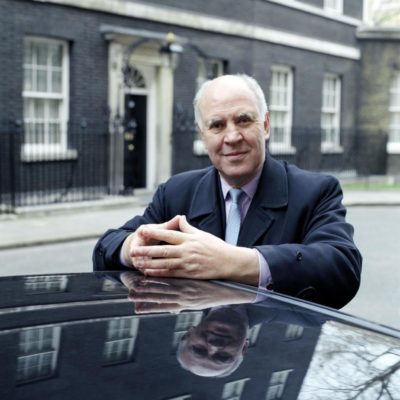 Michael Cockerell has been a political reporter for over 50 years for TV, radio and the press. His documentaries have won a number of awards, including an Emmy, a Royal Television Society Award for Best Documentary and the James Cameron Special Award for Reporting. He is an honorary fellow of Corpus Christi College, Oxford, and visiting professor of politics at Nottingham University. He writes regularly for the press, including The Times, Sunday Times, The Observer, Daily Mail, Daily Telegraph, The Guardian, The Spectator and New Statesman.