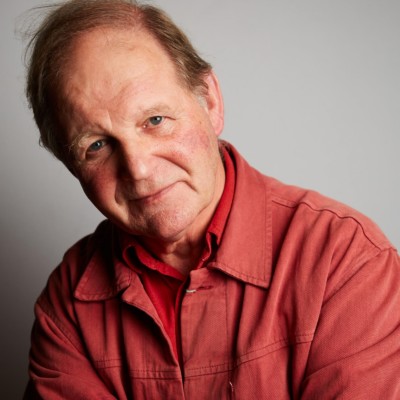 Michael Morpurgo, OBE, is the best-selling author of over 140 books for children, including Private Peaceful, The Butterfly Lion and Kensuke’s Kingdom.

The theatrical production of his award-winning novel War Horse was first performed at the National Theatre in 2007 and celebrates its 10th year in November 2018 with a return to the National Theatre. War Horse was released as a film directed by Steven Spielberg in January 2012. In 1976, Michael and his wife, Clare, started the charity Farms for City Children. The charity runs three farms around the country, in Gloucestershire, Pembrokeshire and North Devon. Each farm offers children and teachers from urban primary schools the chance to live and work in the countryside for a week, gaining hands-on experience and contact with nature. Michael was appointed Children’s Laureate in May 2003, a post he helped to set up with his friend Ted Hughes in 1999. He was awarded an OBE for services to Literature in the Queen’s Birthday Honours, 2007 and a knighthood in January 2018.

Michael Morpurgo lives in Devon with his wife Clare. He has three children and seven grandchildren. His latest novels are Flamingo Boy, published by Harper Collins and In The Mouth of the Wolf, published by Egmont, a new translation of The Little Prince published by Vintage, Poppy Field published by Scholastic and The Snowman published by Puffin.