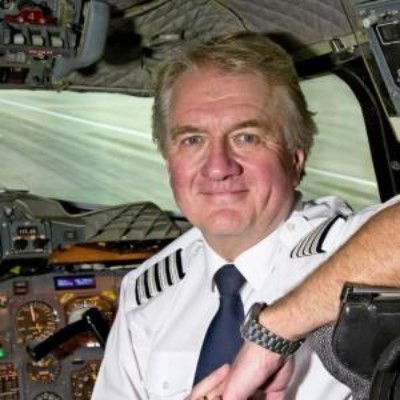 Mike Bannister is an aviation consultant and former pilot. He became the youngest pilot on the Concorde fleet in 1977, was appointed the airline’s Chief Concorde Pilot in 1995 and regularly flew as Captain on all of the aircraft’s routes worldwide. He was at the controls when the British Airways’ Supersonic Flagship returned to service in November 2001, and commanded and flew the final Concorde commercial flight from New York to London on October 24th 2004. By the time Concorde retired Mike had amassed over 9,200 Concorde flight hours – around 6,900 at supersonic speeds. For over ten years he was extensively involved as an expert witness and lead technical advisor in the ‘Air France Concorde Trial.’ He now runs an Aviation Consultancy and resides in Middlesex, UK.