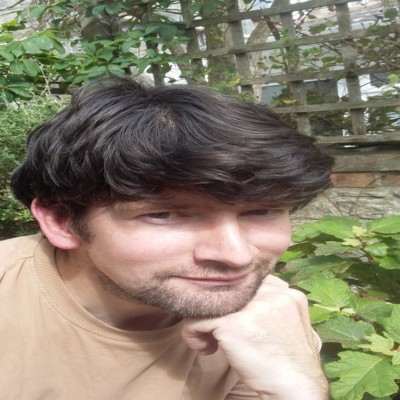 Nicholas Jubber started his writing career as a teacher in Jerusalem. When the intifada broke out, the school closed and he had a lot of free time, so Nicholas started writing. Since then, he have travelled across the Near and Middle East, Central Asia and North Africa. Epic Continent is his fourth book, following on from The Prester Quest (winner of the Dolman Travel Book Award), Drinking Arak Off an Ayatollah’s Beard and The Timbuktu School for Nomads (which was a New York Times pick for 2016). He has talked at numerous festivals and has written for several publications including The Guardian, BBC Online and The Daily Telegraph.