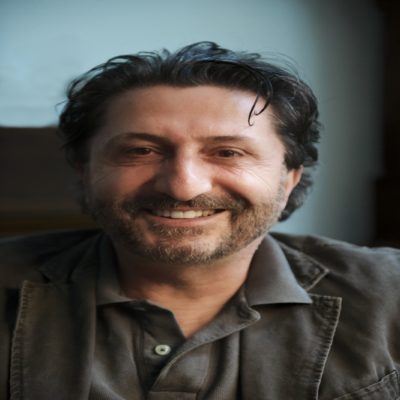 Oggy Boytchev escaped from behind the Iron Curtain in 1986. Soon after, he joined the BBC in London where he spent the next twenty-five years covering international conflicts. Latterly he became John Simpson’s producer and accompanied him on dangerous undercover assignments around the world. His memoir Simpson & I (Quartet, 2014) chronicles this time. The Unbeliever is his first novel.