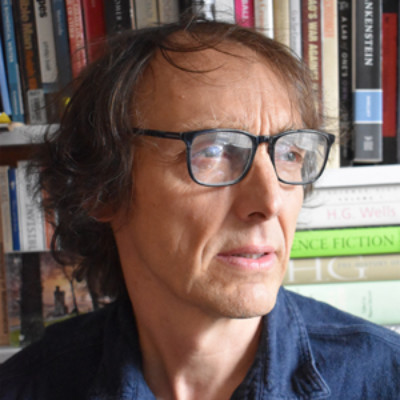 Philip Ball is a freelance writer and broadcaster, and was an editor at Nature for more than 20 years. He writes regularly in the scientific and popular media and has written many books on the interactions of the sciences, the arts, and wider culture, including H2O: A Biography of Water, Bright Earth: The Invention of Colour, The Music Instinct, and Curiosity: How Science Became Interested in Everything. His book Critical Mass won the 2005 Aventis Prize for Science Books. Ball is also a presenter of Science Stories, the BBC Radio 4 series on the history of science. He trained as a chemist at the University of Oxford and as a physicist at the University of Bristol. He is also the author of The Modern Myths.