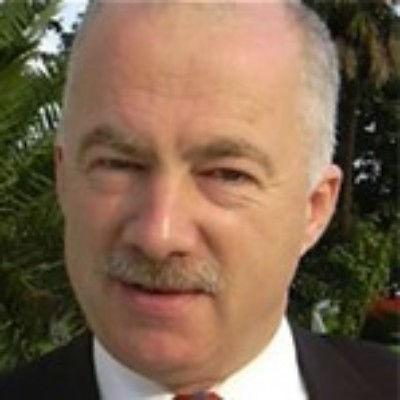 Philip Mansel has written many books on French history including Louis XVIII (1981), Paris between Empires (2001) and Dressed to Rule: Royal and Court Costume from Louis XIV to Elizabeth II (2005). His life of Louis XIV, King of the World, is published in 2019 by Allen Lane. He is a Chevalier des Arts et Lettres and President of the Conseil scientifique of the Centre de Recherche du chateau de Versailles.