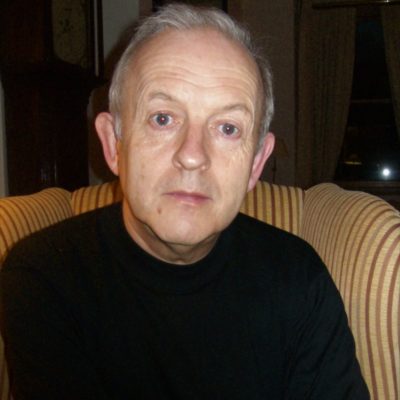 Philip Norman was born in London and brought up on the Isle of Wight. He joined the Sunday Times at 22, soon gaining a reputation as Atticus columnist and for his profiles of figures as diverse as Elizabeth Taylor, Little Richard and Colonel Gaddafi. Author of Shout!, for 40 years the definitive Beatles biography, he has also written critically-acclaimed lives of Paul McCartney, Buddy Holly, Mick Jagger, Elton John and John Lennon.