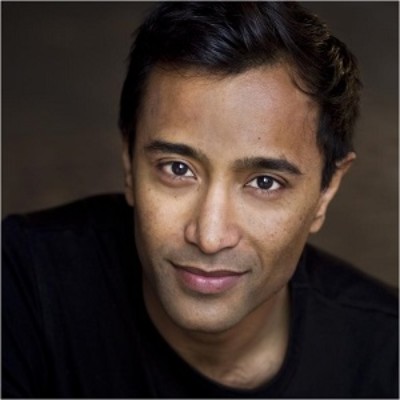 Rhik Samadder is an actor, journalist, author and broadcaster. He created the cult Inspect A Gadget column for the Guardian, and has also written for the Sunday Times, GQ, and many others. His memoir, I Never Said I Loved You, deals with depression, ducks and difficult conversations, and was a Sunday Times bestseller. As an actor he has appeared in Coronation Street and Emmerdale, on HBO, Channel 4, and played a lead role at the RSC. He has appeared as a guest on The Today Program, Sky News, and The High Low podcast with Dolly Alderton. He lives in London and has a pigeon that he loosely calls a pet.