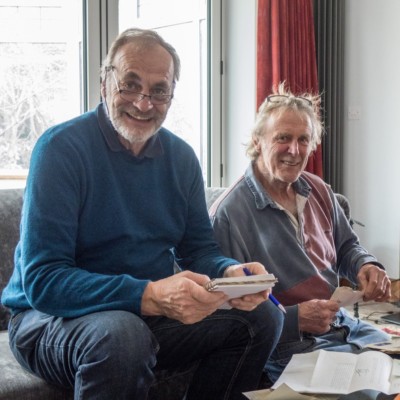 Rodney Pattison MBE, three-time Olympic medalist and winner of 14 world and European championships, remains an icon within the sailing world. A world  Champion in dinghies and offshore, he also came the closest of any British skipper in modern times to win the America’s Cup when he and Lawrie Smith led Peter de Savary’s British challenger in 1983, getting through to the challenger finals only to be beaten by Alan Bond’s eventual winner AUSTRALIA 11.

A perfectionist when it comes to preparation, and passionate about speed on the water, his successes stem from a selfless focus on the end goal, a ruthless desire to succeed, and an unquenchable thirst for perfection in everything he does. An intensively private individual, Pattisson has always kept the media at arm’s length, seeing press attention as an unwanted distraction from winning.