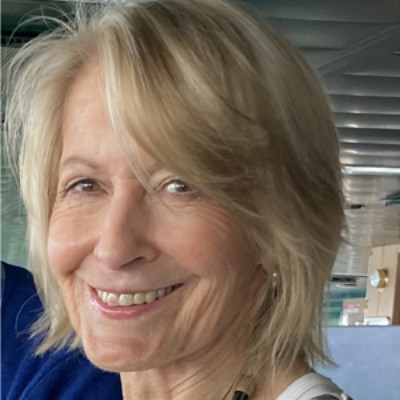 Sandra Howard was one of the leading photographic fashion models of the 1960s and ’70s, the only model to have appeared on the cover of American Vogue, two months in succession. She began doing freelance journalism while still modelling and had her first novel, Glass Houses, published when in her sixties. Her fifth novel, Tell the Girl, which is largely about the ’60s, draws heavily on personal experiences. Her seventh and latest novel, Love at War, is based on a true story set mainly in Cairo and East Africa during WW2.

She has been actively involved in a number of charities including the Cancer Research, the drug rehabilitation charity, Addaction, and Youth Epilepsy.