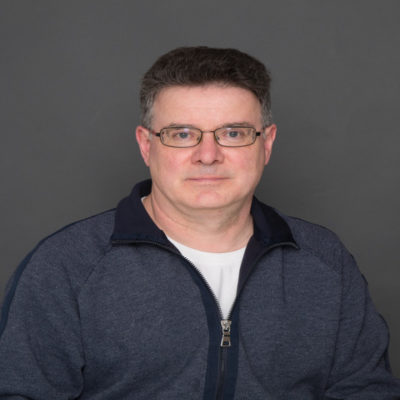 Simon Bullivant is well known for his input to the creation of the successful panel show Never Mind The Buzzcocks, for which he was also writer and producer over its 20 year run.  He graduated from University College, London with a degree in Art History, and after several jobs which Simon tells us had nothing to do with art or history, he began writing comedy, building a career in radio, and then television.

His other credits include: Writer and Producer for They Think Its All Over and Writer (and occasional Producer) on Mock the Week, A League of Their Own and Argumental. Simon has co-written a number of comedy books – The Uncommon Prison of Henry V Henry is his first crime fiction.