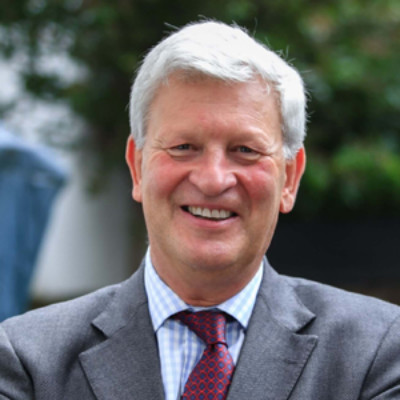 Lieutenant General Sir Simon Mayall has known the Middle East since childhood and, over the course of his 40-year career, he has served extensively in the region. He was seconded to the Sultan of Oman’s Armed Forces for three years, took part in the liberation of Kuwait, served as the Deputy Coalition Commander in Baghdad, was the first Defence Senior Adviser Middle East and the British Government’s Security Envoy to Iraq. Additionally, he was responsible for helping to establish the new Royal Navy base in Bahrain. He was knighted in 2014 and also holds the US Legion of Merit. He holds degrees from Balliol College, Oxford, and King’s College, London, and also studied at St Antony’s, Oxford, where he wrote a book on Turkish Security Policy. He is a sought-after lecturer on Middle East affairs.