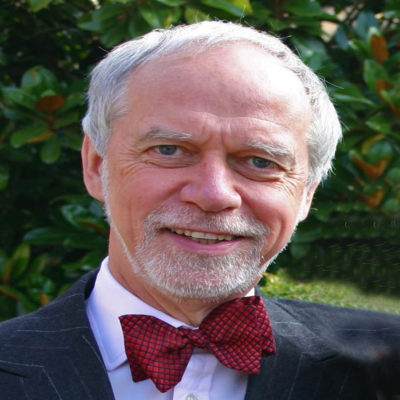 Stefan Buczacki is one of Britain’s most experienced media gardening expert and has published over sixty books on natural history and gardening, many of them standard reference works and most translated into several languages. His major natural history book, the encyclopaedic Fauna Britannica described the entire wild animal life of the British Isles and its role in British culture. Stefan has special expertise in fungi and is the author of the most comprehensive field guide to British fungi ever written. He has written for most national newspapers and leading magazines.

Among his numerous broadcasting achievements, Stefan appeared most famously on BBC Radio’s ‘Gardeners’ Question Time’ as panelist and chairman for a unique unbroken run of over 600 broadcasts in twelve years, just part of a portfolio of well over 1,000 radio programmes. For three years he presented ‘Classic Gardening Forum’ on Classic FM and devised, wrote and presented six series of the hugely successful programme ‘The Gardening Quiz’ on Radio 4. He has also appeared on or presented around 1,000 television programmes, many featuring his own garden, on every British terrestrial television channel and has presented several series on satellite stations. He is Patron or Trustee of numerous gardening and science-related bodies.