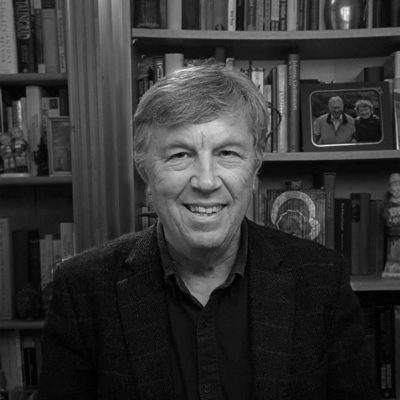 Stephan Roman studied History at the University of Oxford, where he specialised in European and British history. He then trained in Library and Information Science at the University of Sheffield. He has extensive experience in the field of international cultural relations, where he held senior positions at the British Council in Europe and North America, South Asia and the Middle East. He is the author of The Development of Islamic Library Collections in Europe and North America and became a Companion of the Order of St Michael and St George in 2012. He was awarded the Romanian Order of Merit for Services to Culture in 2004. Stephan lives in Hampton, Richmond upon Thames.