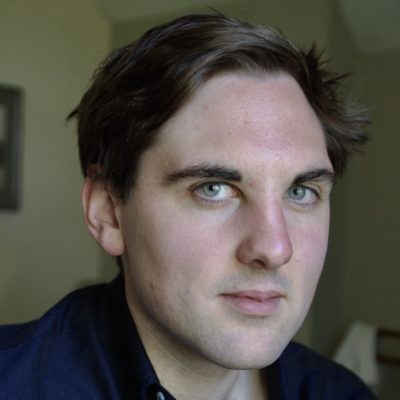 Theo Barclay is a barrister based in London.

He has been writing about politics since 2010, contributing to the Times, the Telegraph, the Independent and the Spectator among other publication, and appearing as a commentator for the BBC, Sky and other media outlets.

Fighters and Quitters: Great Political Resignations is his first book. It has been described as “incisive and entertaining” by the Daily Telegraph and “brilliant and pithy” by the Daily Mail.