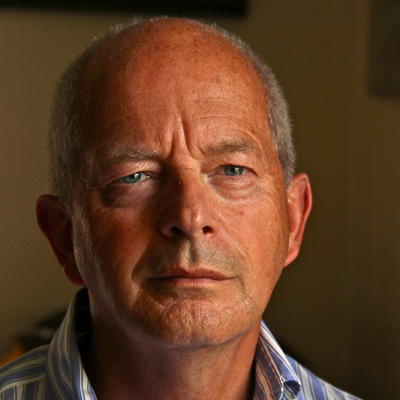 Tim Birkhead is a professor at the University of Sheffield where he teaches animal behaviour and the history of science. He is a Fellow of the Royal Society of London and his research has taken him all over the world in the quest to understand the lives of birds. He has written for The Independent, New Scientist, BBC Wildlife. Among his other books are Promiscuity, Great Auk Islands, The Cambridge Encyclopaedia of Birds which won the McColvin medal and The Red Canary which won the Consul Cremer Prize. He is married with three children and lives in Sheffield.