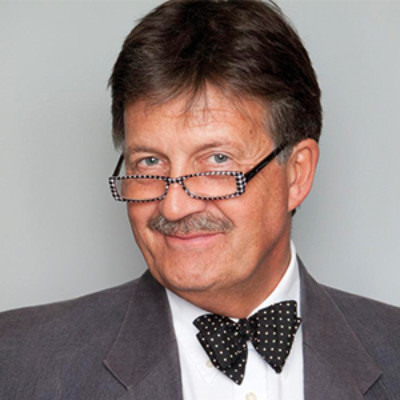 Tim Wonnacott has careers in both antiques and television. He started with Sotheby’s in the furniture department with stints in the decorative arts before concluding his 25 years as Chairman of Sotheby’s saleroom at Olympia in London.

Wonnacott started appearing regularly on television in the early 1990s on the BBC Antiques Roadshow. He has appeared on a number of antiques shows including The Great Antiques Hunt, Going Going Gone and The Antiques Show. From 2003 until January 2016, Wonnacott was presenter of Bargain Hunt. During his 13 years at the helm the show was the highest rated TV programme on any channel in the UK apart from the news.

In an unusual departure from his normal “antiques” comfort zone, Wonnacott joined the 2014 line up for Strictly Come Dancing. He survived to week four.

Married to Helen for nearly 40 years, Wonnacott recently became a grandfather. He remains an avid collector of the obscure and curious.