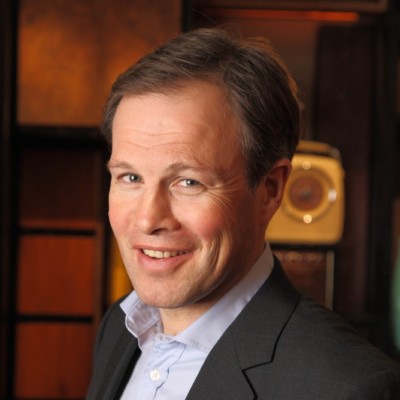 Tom Bradby is a novelist, screenwriter and journalist. As a broadcaster, he is best known as the current Anchor of ITV’s News at Ten, and presenter of all recent overnight election and referendum programmes on ITV. He has been with ITN for almost thirty years and was successively IrelandCorrespondent, Political Correspondent, Asia Correspondent (during which time he was shot and seriously injured whilst covering a riot in Jakarta), Royal Correspondent, UK Editor and Political Editor – a job he held for a decade – before being made the
Anchor of News at Ten in 2015.