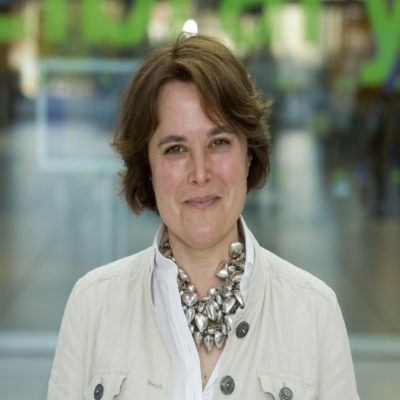 Vesna Goldsworthy is an internationally bestselling and prize winning writer, academic and broadcaster. She writes in English, her third language. Her novel Gorsky (2015) – a reworking of The Great Gatsby featuring Russians in London – was translated into fifteen languages, long-listed for Baileys Women’s Prize for Fiction and serialised as Book of the Week on BBC Radio 4. It was a Waterstones Book of the Year and the New York Times editors’ choice. Her second novel, Monsieur Ka, was published by Chatto & Windus in February 2018.

Goldsworthy has authored three other much-translated books, including a best-selling memoir, Chernobyl Strawberries (Atlantic, 2005), serialised in the Times and read by Goldsworthy herself as Book of the Week on Radio 4; a Crashaw-prize winning poetry collection, The Angel of Salonika (Salt, 2011),  which was one of the Times’ Best Poetry Books of the Year; and Inventing Ruritania: the Imperialism of the Imagination  (Yale, 1998)  which counts the lead reviews in Washington Post, the Guardian, the Economist and the Sunday Times among over two hundred and fifty reviews it received in English alone.