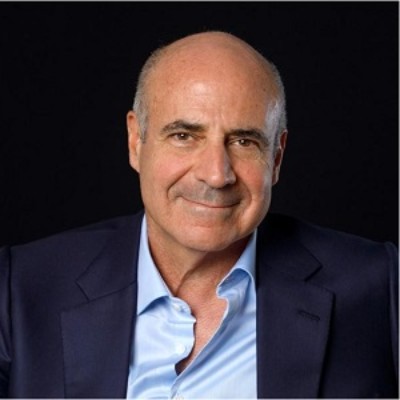 William Browder was the largest foreign investor in Russia until 2005, when he was denied entry to the country and declared “a threat to national security” for exposing corruption in Russian state-owned companies.

In 2008, Mr. Browder’s lawyer, Sergei Magnitsky, uncovered a massive fraud committed by Russian government officials that involved the theft of US $230 million of state taxes. Sergei testified against state officials involved in this fraud and was subsequently arrested, imprisoned without trial and systematically tortured. After a year in prison, under horrific detention conditions, repeatedly denied medical treatment, Sergei Magnitsky died in prison on November 16, 2009.